Get THRIVing After Burnout Book Today 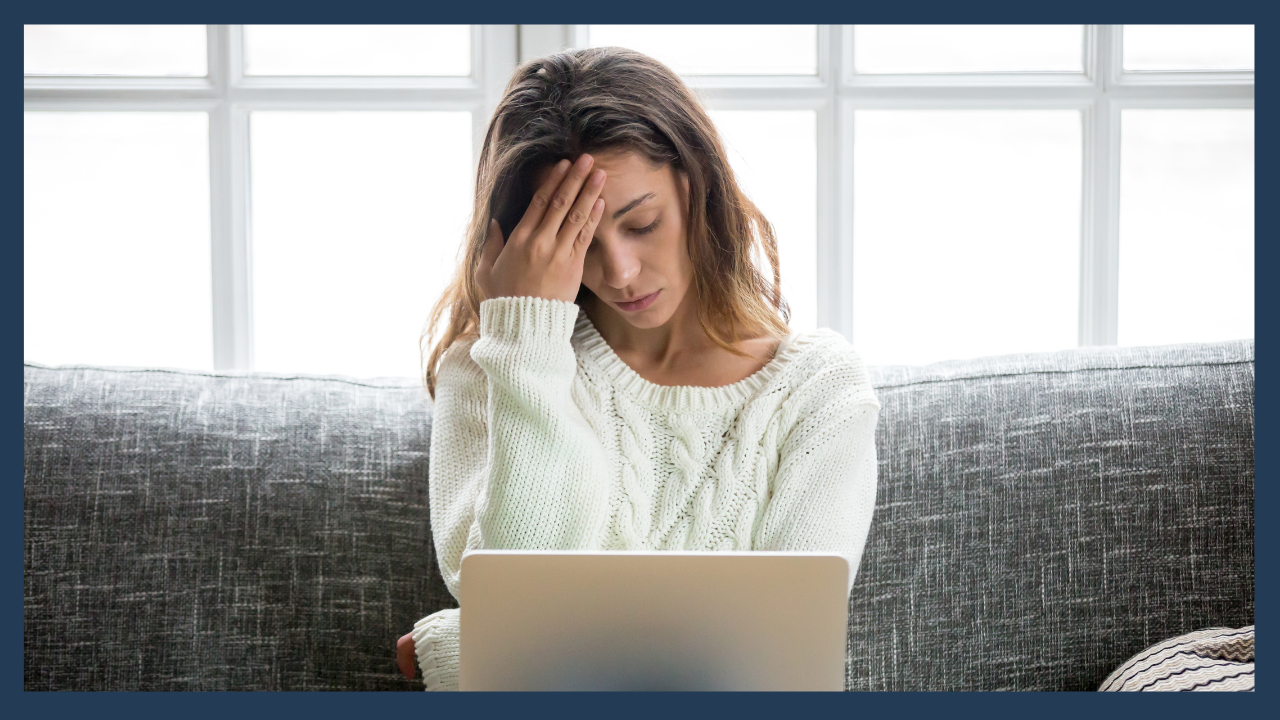 This past summer I moved from Dallas to a small North Texas town called Wichita Falls. My mom was diagnosed with terminal lung cancer, and since both my husband and I do most of our work remotely, we decided we wanted to be near her so we could enjoy her last days together as a family.

We finally found a house and hired a moving company to get us from point A to point B. Yay!

Moving day came and the movers arrived (late) and the problems started piling up. One of the three workers was constantly on his phone and in the bathroom. He and the foreman were constantly yelling at each other because of this. The foreman didn't think everything was going to fit in the truck. The owner didn't care and didn't plan on resolving the problem, among other things, like telling me I didn't understand math. If you know me, you know that insulting my intelligence didn't go over well.

Y'all. I wish that was the end of it.

They arrived in Wichita Falls and among other drama (like asking us to pay cash without notice), the third mover disappeared again into the bathroom.

After a while I mentioned to the foreman that his man had been in the bathroom for over an hour and he said, "I just hope he's not overdosing."

You would think the company would want to fix this and would be knocking down my door to make amends. Nope.

I called for over a month twice a week before I was finally put through to the only person who is allowed to handle our claim. Our file is locked down like a kid with chicken pox in the nurse's office. I was on the phone for over 45 minutes and the woman was not going to take any responsibility at all.

I realized I'm ruminating on it. Ruminating is when you just can't get something out of your head and it affects the quality of your day. It almost becomes an obsession. I think back on my teaching career to moments I ruminated over stuff. It was usually over an email I got or a coworker who said or did something ridiculous, like take furniture from my classroom and make up a story about how it was hers all along. (I'm not bitter, lol) It really stole my joy for a good, long while before I was able to move past it.

I don't know what you might be ruminating about, but it's probably easy for you to identify. Or maybe you can think of a time in the past that you ruminated.

I want to give you a tool, a tool I'm going to implement today about this whole heroin bathroom thing. I've been using this tool for a few years now and it works so well. At first I thought it was stupid, but after giving it a good faith effort, I've realized it's highly effective.

1) Acknowledge that your brain is concerned about you. Ex: Thank you brain for reminding me that the way the company is handling the heroin bathroom incident is unjust.

2) Redirect your thoughts. Ex: I'm going to make a coffee and read a book instead.

That's it. That's the strategy. Doesn't sound like it would work does it? But it does!! Consistency and practice are key.

Try it out and let me know in the Teacher Care Network Support Community how it's going. (You can post in there if you didn't know!) If you haven't joined our crew, come on over today and let us support you.

Join our mailing list to receive the latest news and updates about emotional safety and teacher burnout straight to your inbox. Your information will not be shared. 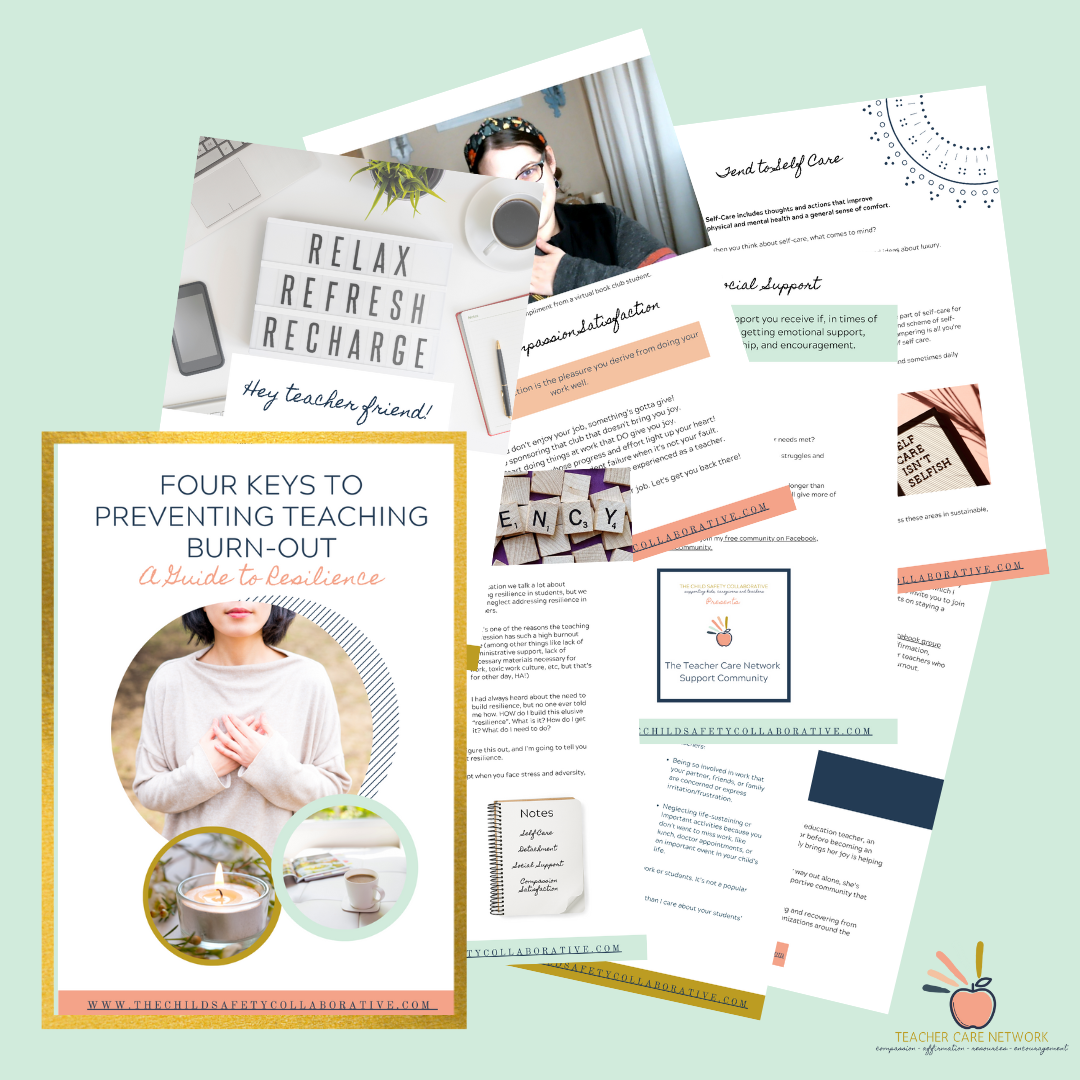 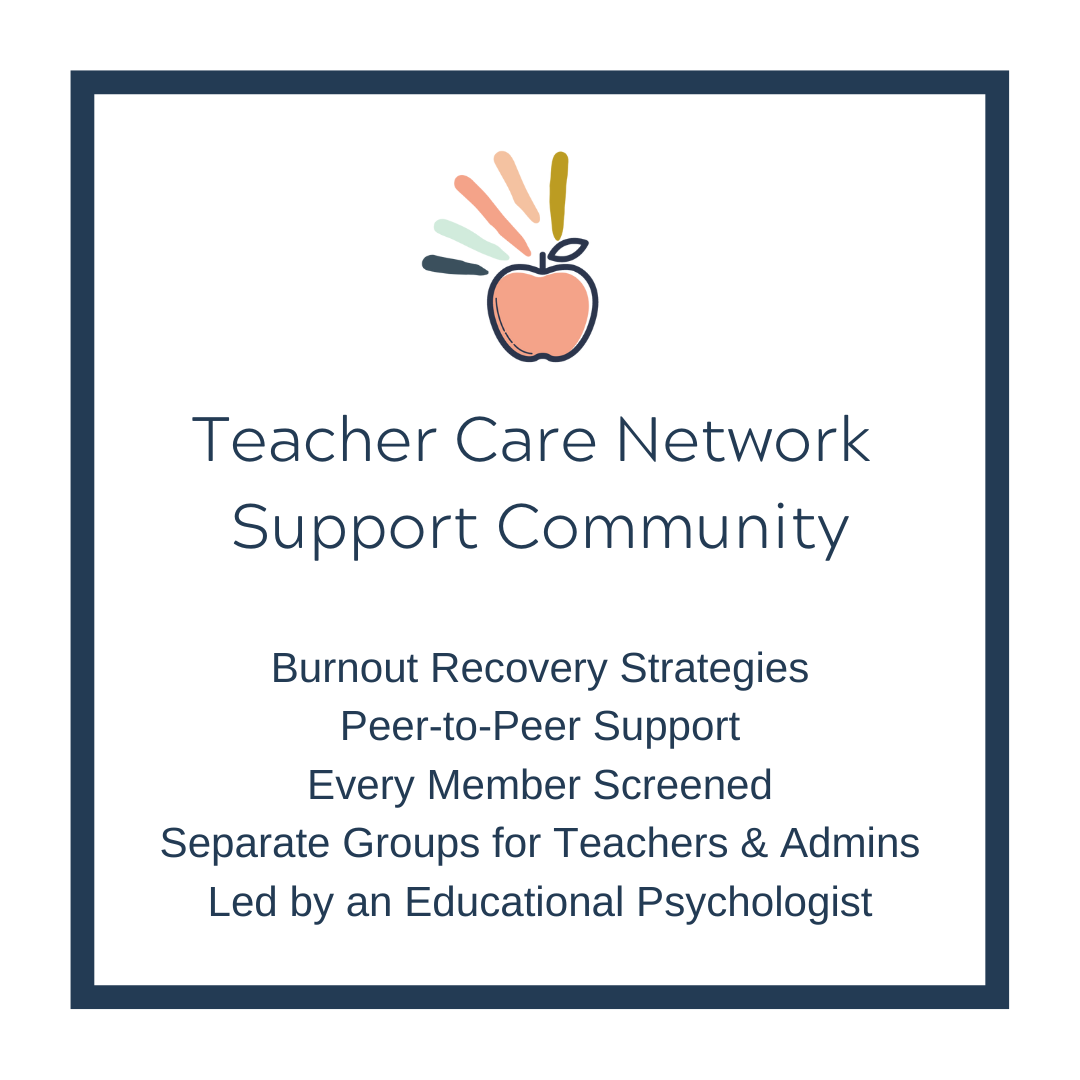 Stay connected with news and updates through the THRIV Newsletter! 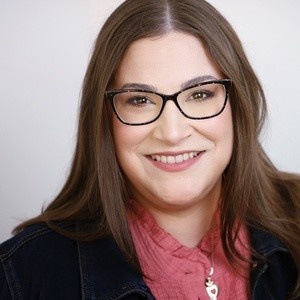 Dr. Jen Johnson is an educational psychologist and founder of the Teacher Care Network. She helps teachers who are experiencing burnout recapture hope, decrease burnout, and increase joy by implementing her proprietary THRIV burnout recovery model based on evidence-based strategies and practical, sustainable practices. In addition to working directly with teachers through the Teacher Care Network, Dr. Johnson works alongside school districts and non-profits to improve teacher retention and well-being through consulting, coaching, keynote speaking, and professional development training.

vow to honor your humanness

Thanks for stopping by

If your enjoyed the content, please share it with fellow parents and teachers. Together, we can change a small part of the world we all live in. 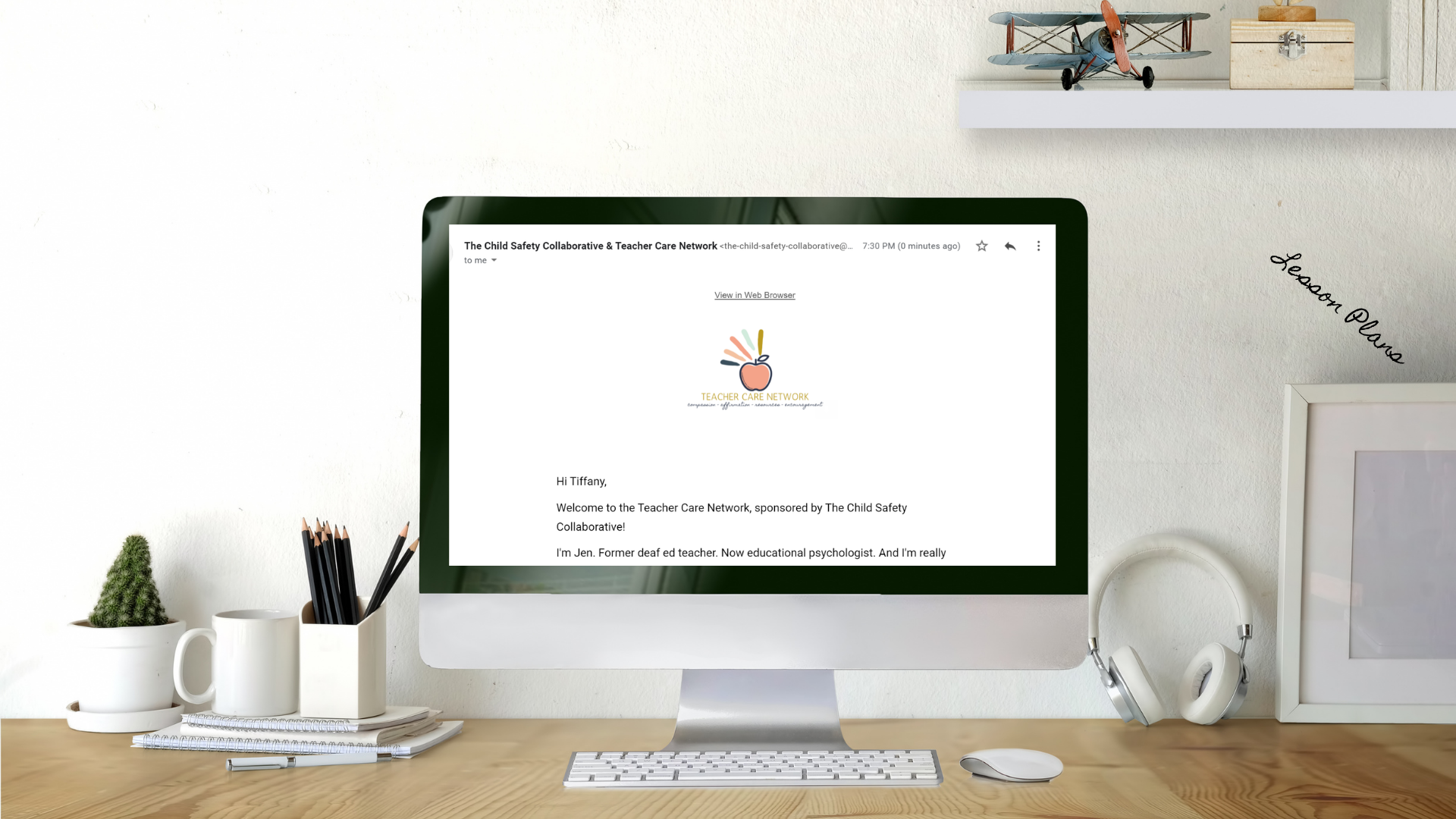 Sign up for our free newsletter to get tips and programming information about teacher burnout.

Because we respect you and only want to show up in the inboxes of those who consent, you'll receive an email in your inbox to confirm you want to receive our newsletter.